China’s political and economic leaders understand that there is much the country still needs to learn as it pursues modernisation, especially as it opens its financial system to the outside world, according to Sophie Leung, a former member of Hong Kong’s Legislative Council and current deputy in China’s National People’s Congress. 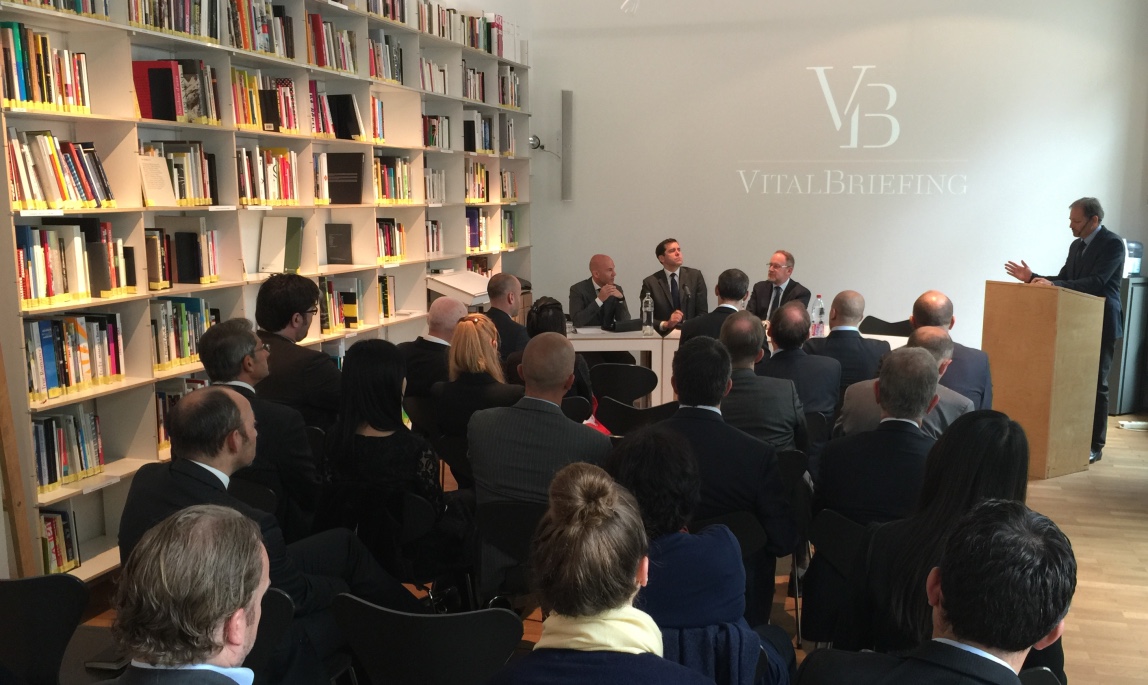 Speaking at a breakfast panel organized by VitalBriefing to discuss China’s financial awakening, and its potential opportunities and pitfalls, Mrs. Leung argued that the country’s leaders welcome frank input from friends and partners as part of the process of internationalisation of the renminbi and the country’s integration into global markets.

Other key points in the discussion, co-sponsored by the Luxembourg Association of Family Offices and featuring experts from Luxembourg and abroad, include: